Since the start of this year I have been thinking and writing about archives. I have also been reading about archives – journal articles by researchers and archivists, excellent collections of essays such as Carrie Smith and Lisa Stead’s The Boundaries of the Literary Archive and general theorising of the archive by Caroline Steedman in Dust. So what I have now is a messy head of ideas that need some kind of moulding.

There are two things of which I am certain. First, that archives are about power. There is power in terms of who gets to access archives. There is power in who gets an archive dedicated to them. There is power in what gets sold to an archive and what gets withheld. I also think there can be subversive power in an archive – a place for otherwise silent/silenced voices to be heard. The second thing of which I am certain is that archives are somewhat melancholic, or at least the objects contained in them can be melancholy objects. By this I mean often the artefacts are relics of the dead, and as such, we read them perhaps already knowing the end story of somebody’s life. In the Sylvia Plath archives at Smith College, we can see the cheque stub for the gas cooker which Plath purchased on 12 December 1962 for £16:5:0. In this sense sometimes the meaning of objects becomes re-negotiated.

What I often struggle to articulate is the actual experience of working in an archive. Peter K Steinberg and I tried to capture this unique feeling in our series of papers called ‘These Ghostly Archives’- those physical shocks and jolts you can feel handling certain things. In theory, academics are supposed to remain pretty detached from this stuff and not write about such emotions, a rule which I repeatedly break. The very first archive I visited was at Peter’s request – the BBC Written Archives at Reading in England. While I was sitting feeling completely overwhelmed handling original documents, seeing Plath’s signature for the first time, following stories of poems and submissions and recordings, someone sitting behind me was reading letters from George Orwell to the BBC. I invented a spurious reason to stand up and stretch my legs so I could saunter by and casually glance at these letters. Plath and Orwell both within my field of vision at the same time. No way am I not going to get over-excited.

It’s not just the manuscripts and letters that are so moving in an archive. At Smith College I loved the childhood bits and pieces that Aurelia Plath had preserved and passed on.  Little Sylvia Plath was a delightfully creative child making cards and drawings and cartoons. 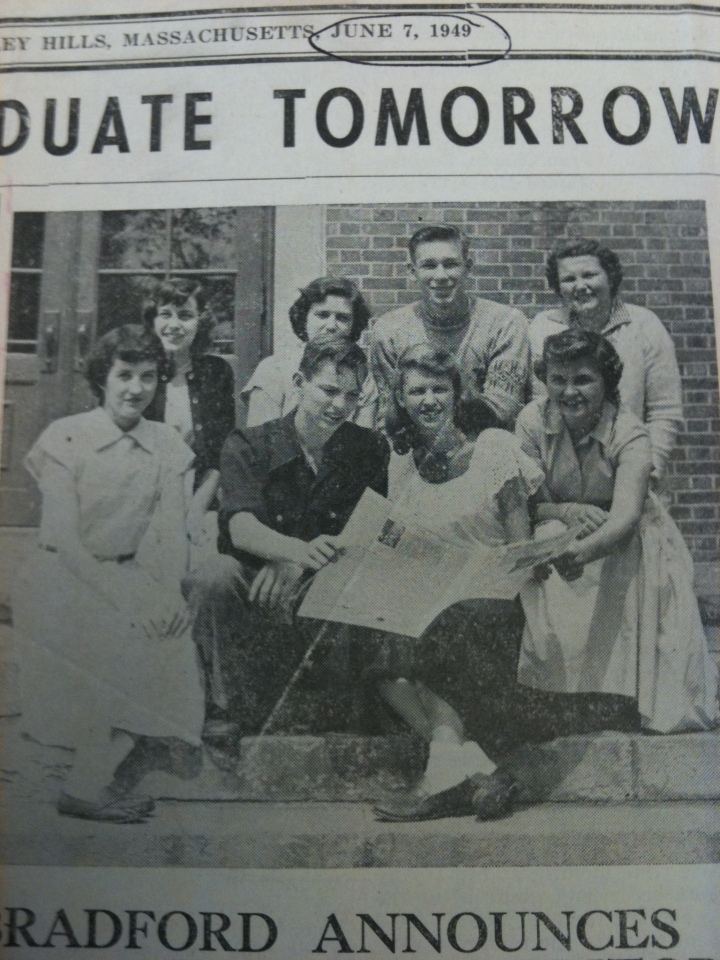 And as she matured, her personal library grew. It was fascinating to see her underlinings and comments, or images from certain books that ultimately inspired poems.

So while I try to sort out theoretical approaches to the archive, I don’t want to lose the experiential aspect. In a way that is the most important part because ultimately for me archives are about remembrance – re-vivification, restoration, dialogues with the dead.